In 2015 the International League Against Epilepsy (ILAE) defined status epilepticus (SE) as a condition resulting either from the failure of the mechanisms responsible for seizure termination or from the initiation of mechanisms which lead to abnormally prolonged seizures, with long-term consequences, including neuronal death, neuronal injury, and alteration of neuronal networks, depending on the type and duration of seizures. This is a proposed conceptual definition of SE, based on two operational time dimensions (t1 and t2), recognizing the variable urgency in treating SE depending on seizure type, with distinction between SE with and without prominent motor features. 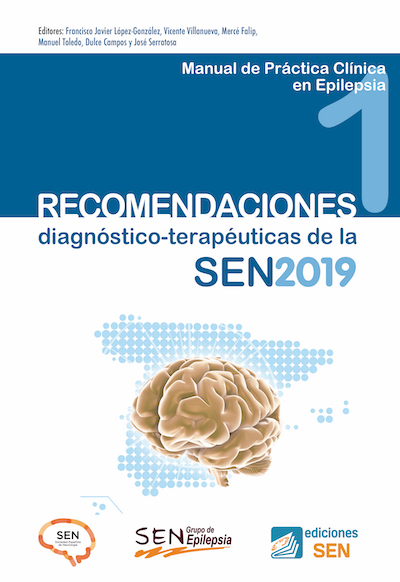